The importance of getting together in a remote world
Go to Modyo.com and see how we’re creating better digital experiences

The importance of getting together in a remote world

In any company, especially a fully remote one, it’s important to cultivate a culture that keeps us connected and creates a desire to meet with coworkers in person when given the opportunity.

"What are you doing to get people to come back to the office?"

The question came from Andres, one of our counterparts at a partner company in Colombia. We were having lunch with Mario, one of Andres’ partners, in Bogota, a couple of blocks from the WeWork building where we have one of our Modyo offices.

We aren’t thinking about returning to the office—in August 2020 we officially went 100% remote. But when Andres asked, it got me thinking about how we’ve managed to get people to "go back to the office." Without intending to, I started to tell him how, since we are working completely remote, we’ve promoted a series of actions, synchronous and asynchronous, aimed at maintaining the connections between our teams, and that's how I found myself telling him how life at Modyo had been, going back to March 2020. 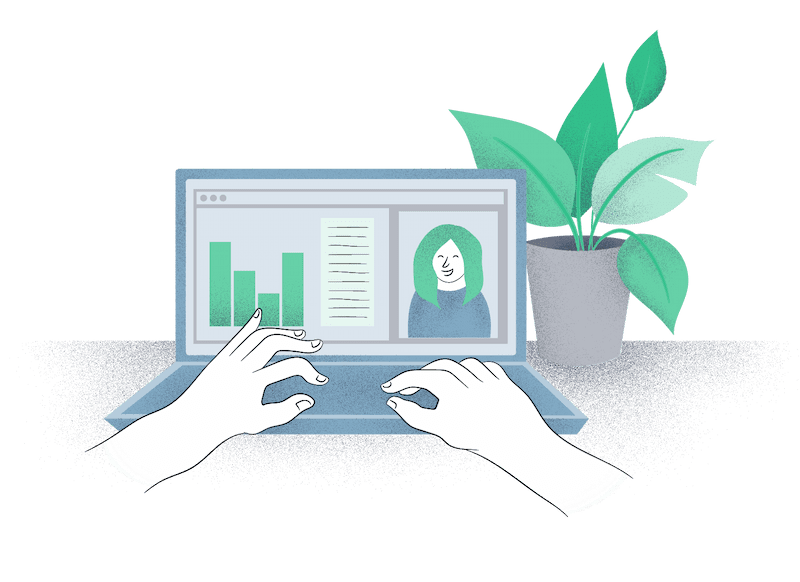 Staying connected to each other

Just 2 years ago, I published an article, Shifting Company Culture from the Office to Remote Work, Overnight, in which I shared—with more research than experience—some recommendations for navigating the lockdown, emphasizing taking care of people's physical and mental health, and the importance of keeping company culture omnipresent in a world that had indefinitely suspended physical contact.

As I was responding to Andres—and I felt I was getting more and more off track—I found myself describing a series of actions that precisely addressed the two points I shared in that article. Taking care of people's mental and physical health was the realest exercise I had experienced in my working life up to that point, where well-being was really setting the tone for every decision made in the company. And when we are talking about that care, it’s not that we started recommending people to take care of their mental health, but rather, to focus on small,  consistent actions aimed at maintaining open and constant communication channels. The goal was to ensure that people had the optimal conditions to perform their work remotely, to promote healthy working days, staying up to date on the health status of them and their loved ones, and above all, to be attentive when the virus began reaching their homes. 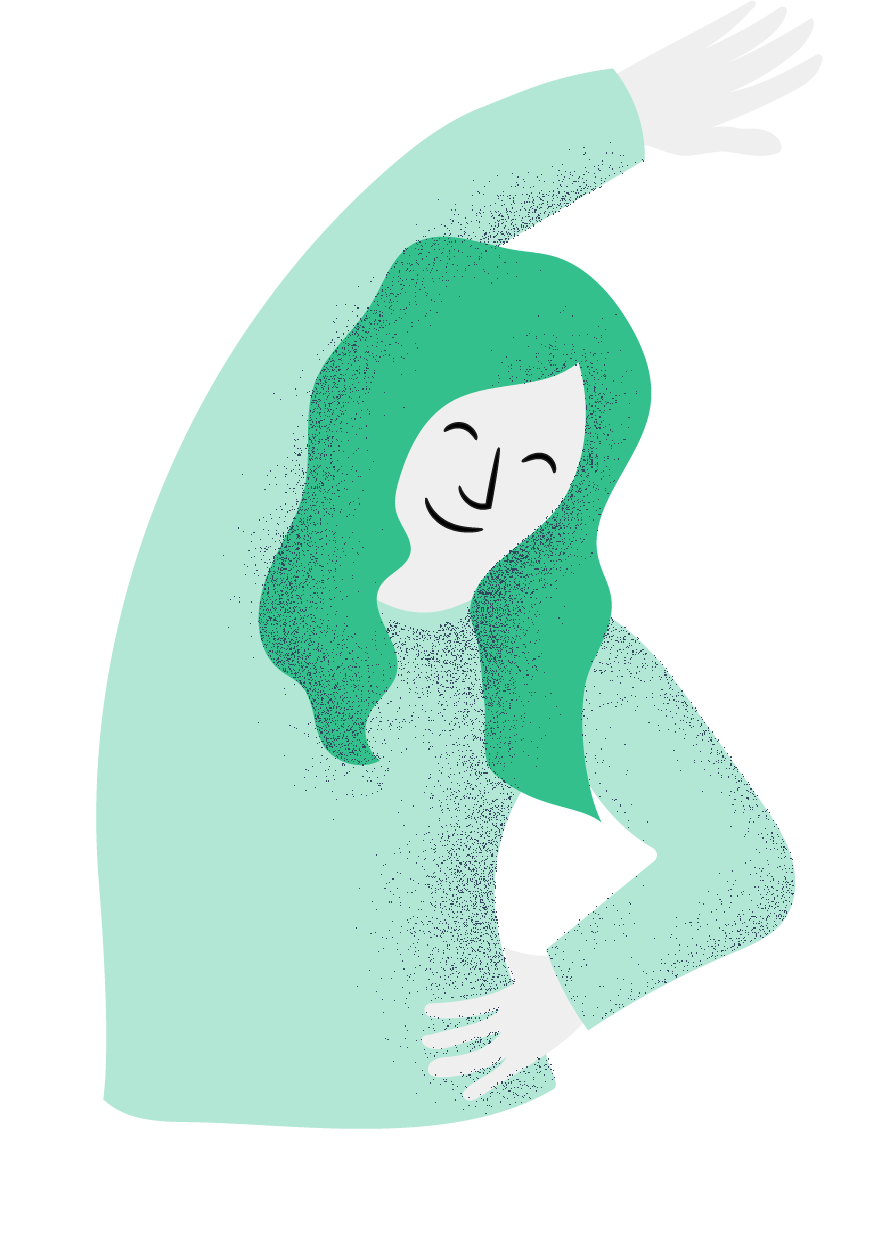 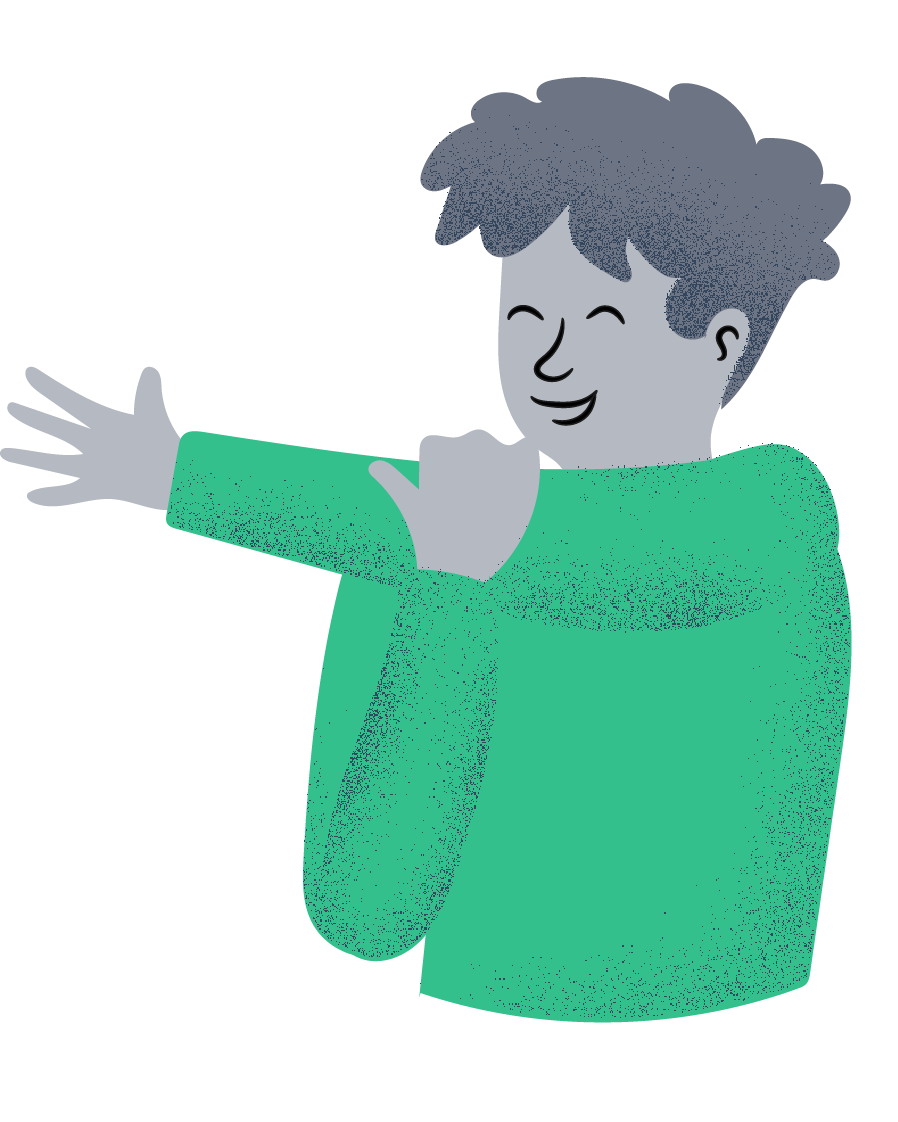 To keep the culture omnipresent, I kept explaining to Andres about how we religiously keep up our monthly meetings led by Mark (CEO) and the other founders, and how we patented the most out-of-tune happy birthday known to humankind (I have no proof, but also no doubts), how we took birthday celebrations to an illustrated message in Slack, how we created "challenges" of nerdy holidays where people's reactions and participation surprised us more and more.

I explained to him how we decided to implement an application, integrated with Slack, to generate random 1:1 conversations to replace the "hallway" conversation, how we opened a free and permanent space with each founder/C-level so that anyone could schedule and talk with them whatever they wanted.

We’ve also taken the time to develop an employee onboarding process that works with the same neatness and dynamism as when we shared a physical space, whose social agenda and Modyo Buddy system have been by far the best evaluated initiatives by every new Modyo employee. At that point I thankfully caught myself and realized that I was overdoing it a bit with my explanation.

I told Andres all of this, and yet I still hadn’t really answered his question.

I was thinking about how it’s been a long journey, and culture is still the company’s most valued attribute, even by new hires, who most likely don't know anyone face-to-face. (Let me take a moment to brag and share a comment that a developer who joined Modyo back in 2021 shared with us: "The focus on people is Modyo’s strongest point. You feel comfortable working here and I feel like I have a voice, and I feel heard, no matter how ‘out there’ what I want to say is.") 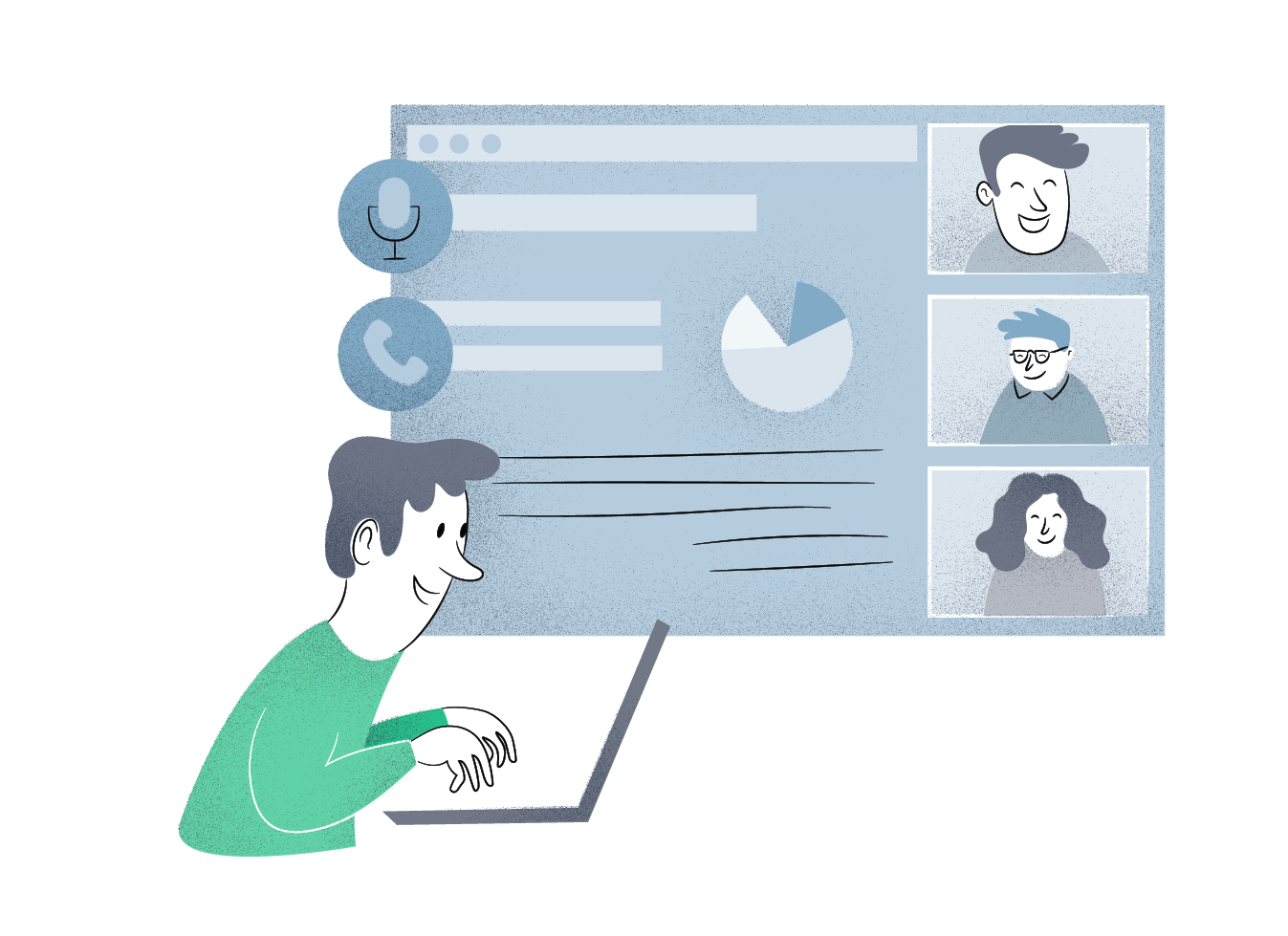 I kept thinking, something we’re achieving with our culture at Modyo is that instead of it being diluted across teams that are distributed remotely… today we have a more concentrated, unified sense of who we are together. Instead of cooling off in virtuality, our company culture continues to be perceived with a sense of warmth and closeness. Somewhere along the way, we lost sight of where that closeness comes from. We all thought that closeness was about being in physical proximity to one another. But closeness isn’t about occupying the same space, but rather, it’s about being present. Being present isn’t a condition of space. It’s a condition of time: closeness and presence are simply about wanting to share time with one another.

"You don't have to make people come to the office, you have to help people feel like they’re meeting each other." I finally responded to Andres. Although I really don't think I gave him the answer he expected. If I had been in his place, I would’ve also been tired of listening to so much, only to end up hearing something that I was not at all anticipating.

But that's the way it is. At Modyo, we've already become a remote company; at the beginning of the pandemic, we had people in 3 countries, and today we’re in 9, and we keep growing. But culture continues to spread—it’s a gear that never stops working, and on the contrary, it never tires. It grows, it evolves, it changes. But our meetings are spaces that, little by little, are regaining their place in our agendas, which little by little, reflect our desire to meet each other and be warm, be close, be present.

It was a lunch full of laughter, sharing anecdotes that Andres told me about his time in Chile, and about Mario's desire to visit with his wife. Arriving back to the office, on my second-to-last day in Bogota before returning to Santiago, I was happy to see 8 people from the team maximizing the small office’s capacity (rules of a remote company), while 7 more people would join in the course of the afternoon to go to last dinner we would share on my final night in Colombia. It’s not common for so many people to come to the office, they told me. And if I did the math, in the 3 Colombian cities I visited, 90% of the people "went to the office" to spend time with the team, given the excuse of my presence.

Returning to Chile and having already completed two years of working from home, I can say that working on improving company culture in a remote reality is—in a certain way and although it sounds paradoxical—keeping us connected (to a common purpose) and close (between people), as if we’ve always been cultivating the desire to meet again, and “come back to the office.”